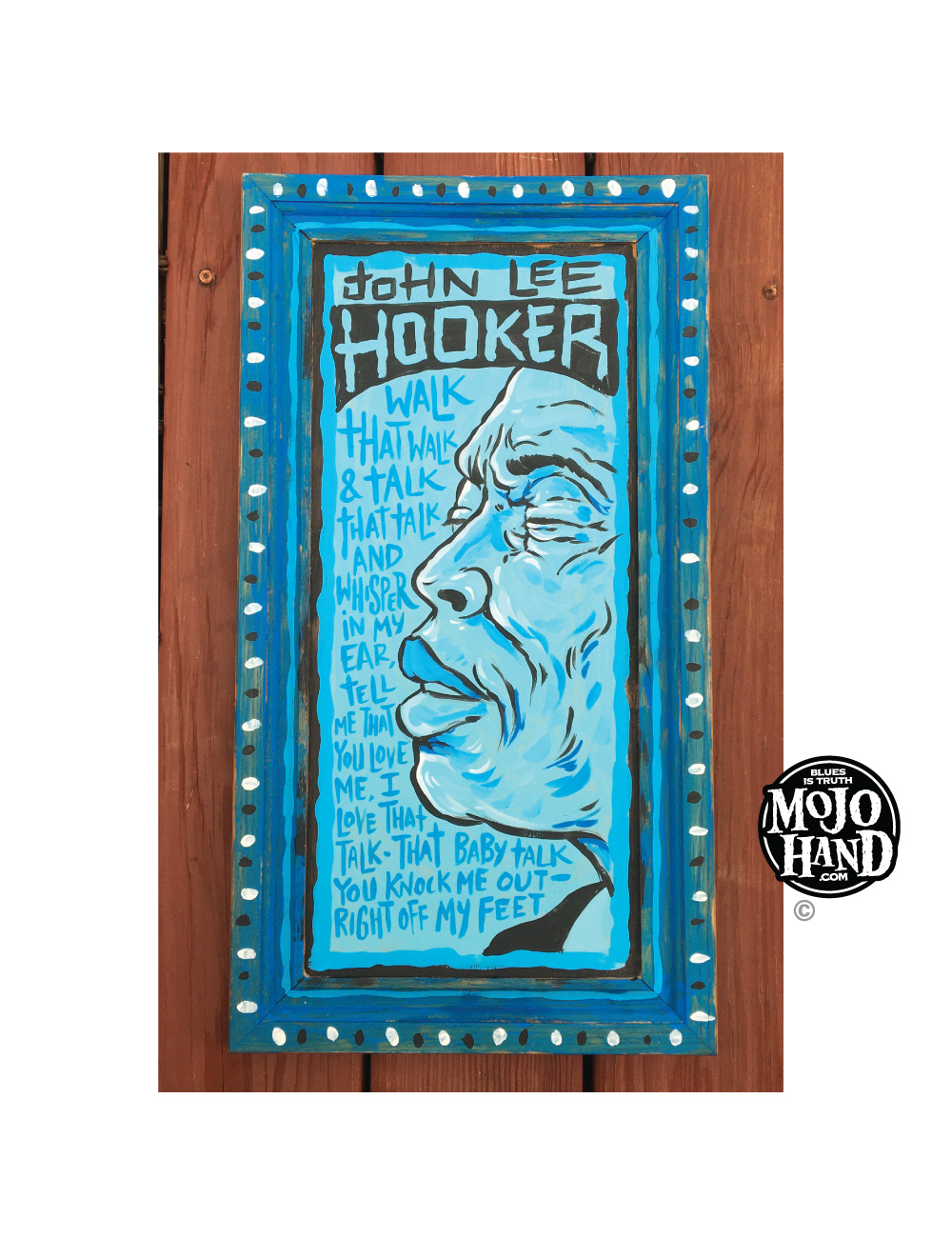 BMG has recently announced they have acquired the music rights to the John Lee Hooker catalog from his estate. The announcement included news they have gotten the rights to his entire publishing catalog – including “one bourbon, one scotch, one beer” – “boogie chillen” – “boom boom” and many other prominent hits from the iconic Blues legend. They announced as well that they have co-acquired Hooker’s entire recorded and performance royalty income with partner Fujipacific Music…. this includes Hooker’s recorded catalog from 1980 – 2020.

An inductee into the Blues Hall Of Fame, Hooker was a recipient of a National Heritage Fellowship awarded by the National Endowment for the Arts, the U.S. government’s highest honor in the folk and traditional arts. In 1991, Hooker was inducted into the Rock And Roll Hall Of Fame, while in 1997, he was presented with a star on the Hollywood Walk Of Fame. A five-time Grammy Award winner, in 2000, shortly before his death, Hooker was recognized with a Grammy Lifetime Achievement Award.

I was fortunate enough to see Mr. Hooker perform on Austin, Texas back in the late 90’s – a true music genius in every sense – his boogie style – steeped in the Mississippi Hill Country and hardened by the urban landscape of post war Detroit influenced many aspects of current rock and pop music.