Muddy Waters | Everything you need to know about Blues Music 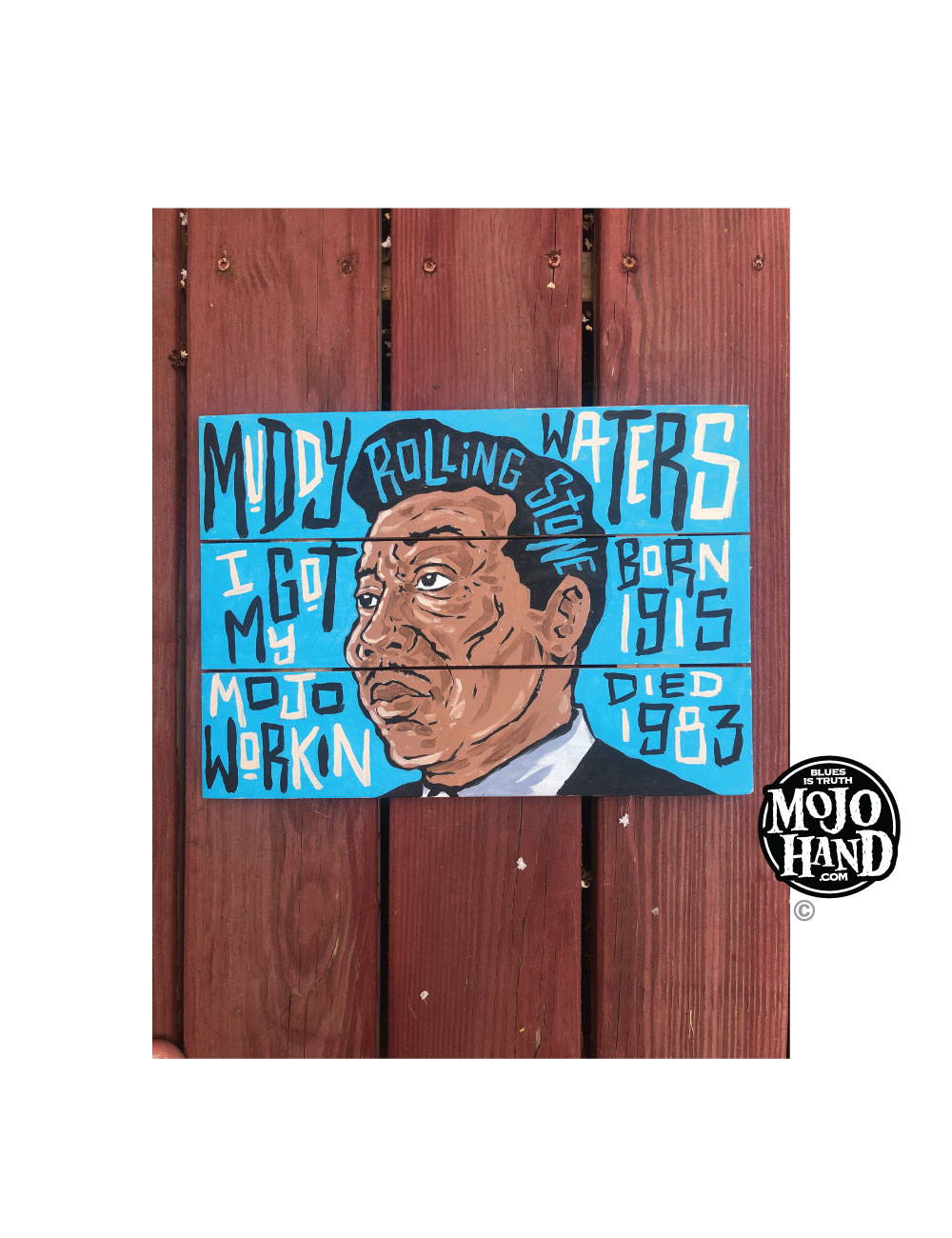 Muddy Waters | Everything you need to know about Blues Music

Learn all about the Father of Chicago Blues music, Muddy Waters

Who was Muddy Waters?

Muddy Waters was an American blues musician who is usually referred to as the “Father of modern Chicago blues”. He, along with his band mates, recorded numerous blues classics, such as the singles “I Just Want to Make Love to You”, “I’m Ready”, “Hoochie Coochie Man”, “Trouble No More”, “Forty Days and Forty Nights” and “You Shook Me”, to name a few. He also released several studio albums, live albums, and compilation albums including ‘Folk Singer’, ‘Electric Mud’, ‘After the Rain’, ‘Fathers and Sons’, ‘The London Muddy Waters Sessions’, ‘Hard Again’, ‘King Bee’, ‘The Real Folk Blues’, ‘The Anthology’, ‘At Newport 1960’ and ‘Live at the Checkerboard Lounge, Chicago 1981’. Known to work with renowned labels like Columbia Records and Aristocrat Records, Waters had tremendous influence not only on the blues and rhythm and blues genres but also on hard rock, rock and roll, jazz, folk music and country music. Talking about his awards and accolades, the American musician won many Grammy Awards and Blues Foundation Awards in his career.

When was Muddy Waters Born?

Muddy Waters was born on the 4th of  April 1913 (his birth year is stated to be 1915 in some sources) in the city of Rolling Fork in Mississippi.

What was Muddy Waters Real Name?

Muddy recorded a tremendous number of songs, and it’s very difficult to pick just a few and call them his best – however, many would agree on a few as being his best known works. These include “I just want to make love to you”, “Mannish Boy” , “Hoochie Coochie Man”, “I’m Ready”, “Got my mojo workin”, “Rollin Stone” and many, many other titles.

When did Muddy Waters die?

What kind of guitar did Muddy Waters play?

Muddy played numerous instruments in his career, but Fender did release a signature Fender Telecaster for him after the 90’s.

Learn more about Muddy Waters here – opens in another window