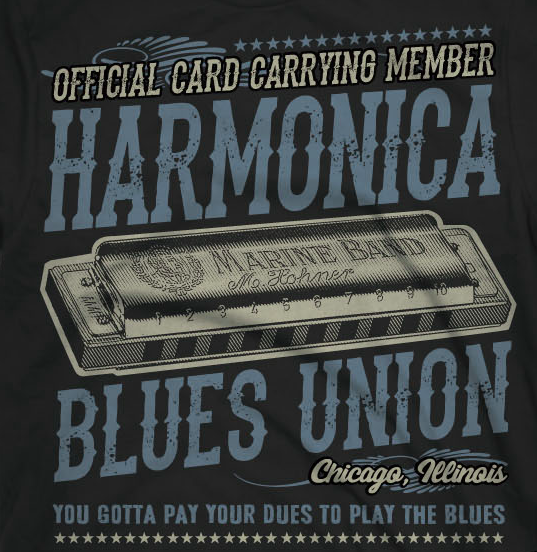 Paul lost his fight to colon cancer after a great musical career, he will be sorely missed by the Blues community both here in Texas, and worldwide.

For those of you unaware of his long and storied career, his bio is below: