Another 2nd place finish trying to get to the IBC’s 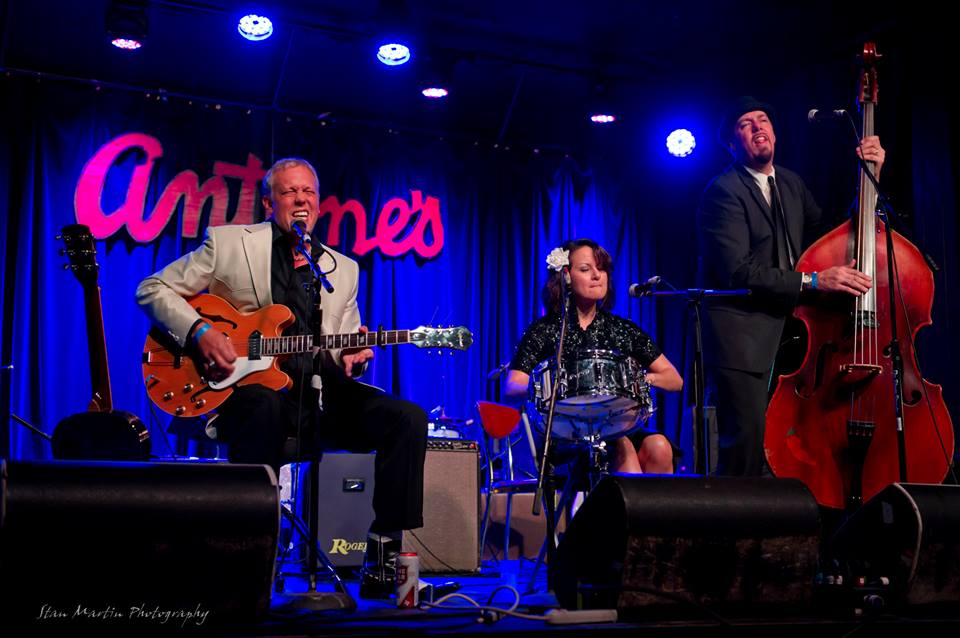 The Austin, Texas division is tough to escape!

Well, we didn’t make for the second time, but got awful close again – The Twilight Trio – Joanna Ramirez/ Jeff Hayes / Grego Anderson left it all on the stage at Antones in Austin, TX but narrowly lost out for a second year in a row in the band competition to go to Memphis for the IBC in 2014. Lots of fun was had, the talent that exists in Austin is really fun to be part of and many congratulations go out to all the winners from the central Texas region! Thank to the Austin Blues Society for running such a great event – see you again!