Today in Blues history – Barbara Lynn is born – January 16, 1942 – Everything Blues at Mojohand.com 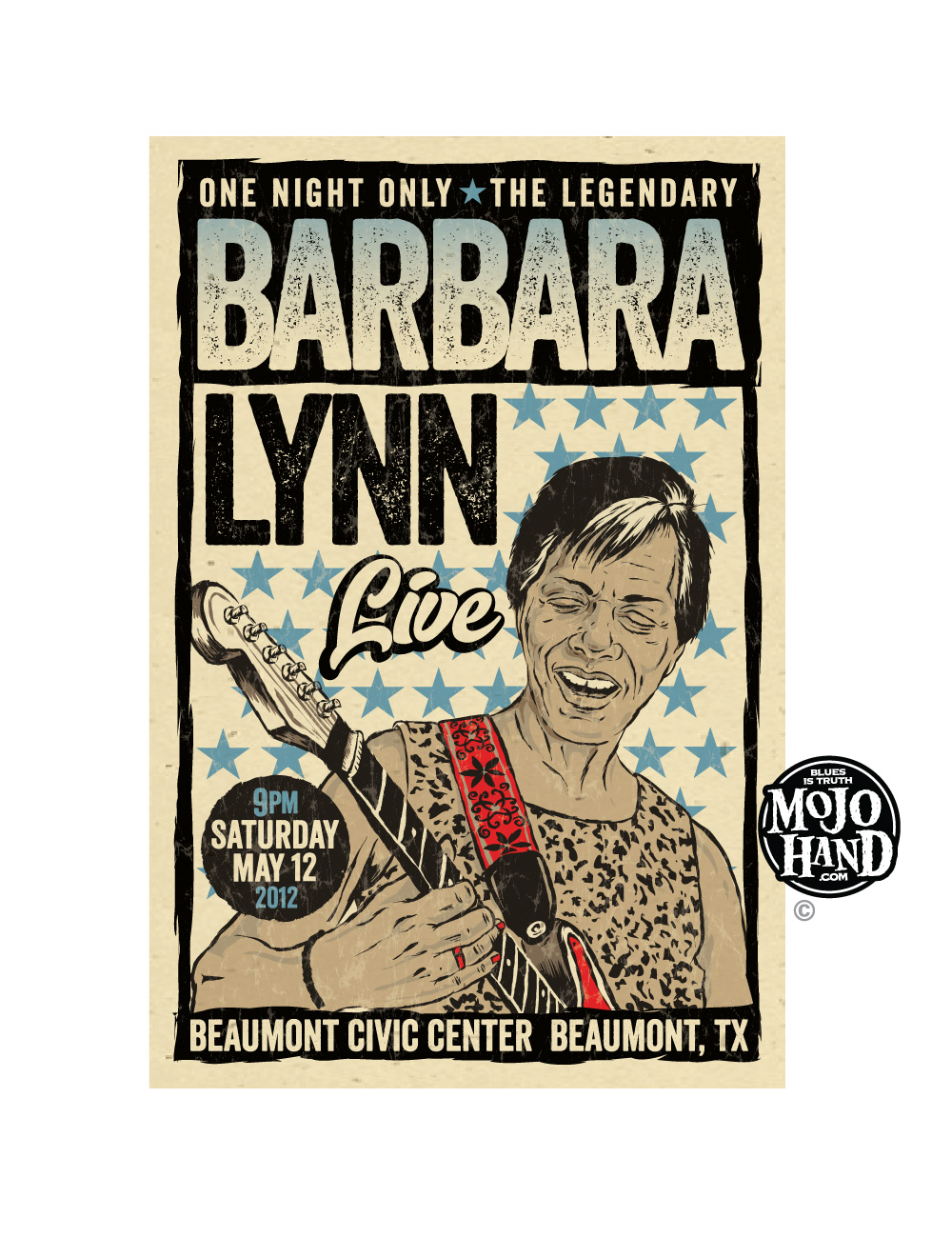 Barbara Lynn Ozen was born in Beaumont, Texas, in 1942 and started teaching herself guitar in grade school. Before long, she was writing her own music and performing in school talent shows. After graduating high school, she played in clubs and met the Houston-based producer Huey P. Meaux, recording with him on Jamie Records and other labels. One of her first singles, 1962’s “You’ll Lose a Good Thing,” went to number one on the R&B charts and number eight on the pop charts. It was rare at that time for a young woman to be fronting a band, playing an instrument, and writing her own songs, but Lynn helped blaze the trail. Since the 1960s, Lynn has toured with many American musical legends, such as Smokey Robinson, Jackie Wilson, Ike and Tina Turner, Sam Cooke, Otis Redding, and Gladys Knight. Aretha Franklin, Freddy Fender, and the Rolling Stones, among others, have covered her songs, and a new generation of artists including Moby and Lil Wayne have sampled her music.