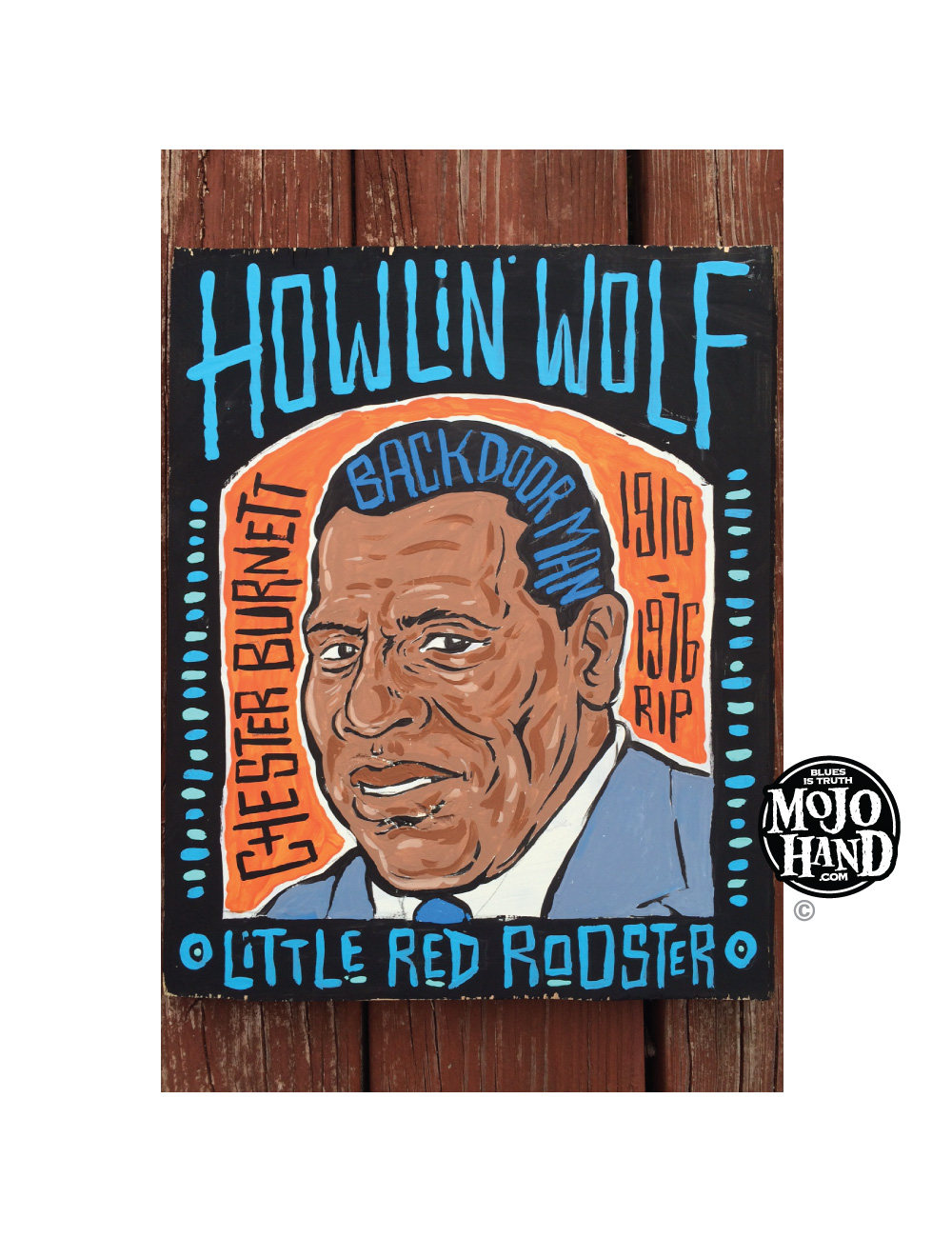 A man bigger than his booming voice, the Wolf has a place in music history that is matched by a very select few – and his work with Hubert Sumlin remains one of the benchmarks for electric Blues.