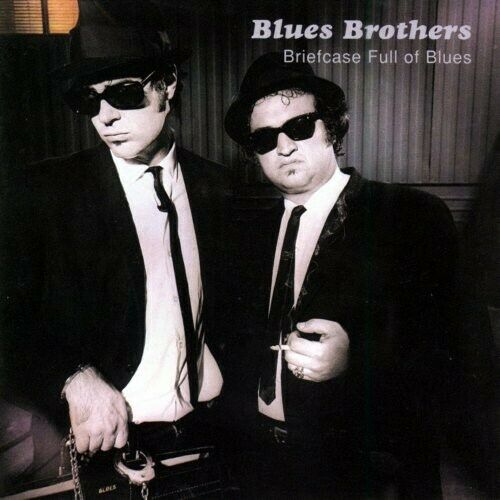 John Belushi was an actor and comedian, one of the first performers on Saturday Night Live and one half of the Blues Brothers. Known for his legendary characters and sketches on Saturday Night Live, Belushi imbued his brilliant performances with a manic, boisterous energy that has never seen before or since. While I could never consider John a Blues man, or the Blues Brothers to be anything other than a novelty act, the amount of publicity the genre derived from the film and tours was invaluable. Both Belushi and Ackroyd deserve more thanks than scorn for their portrayal of the infamous Brothers – and while it was absorbed by a multinational company who also pretends it is a Blues venue – I still love the film.