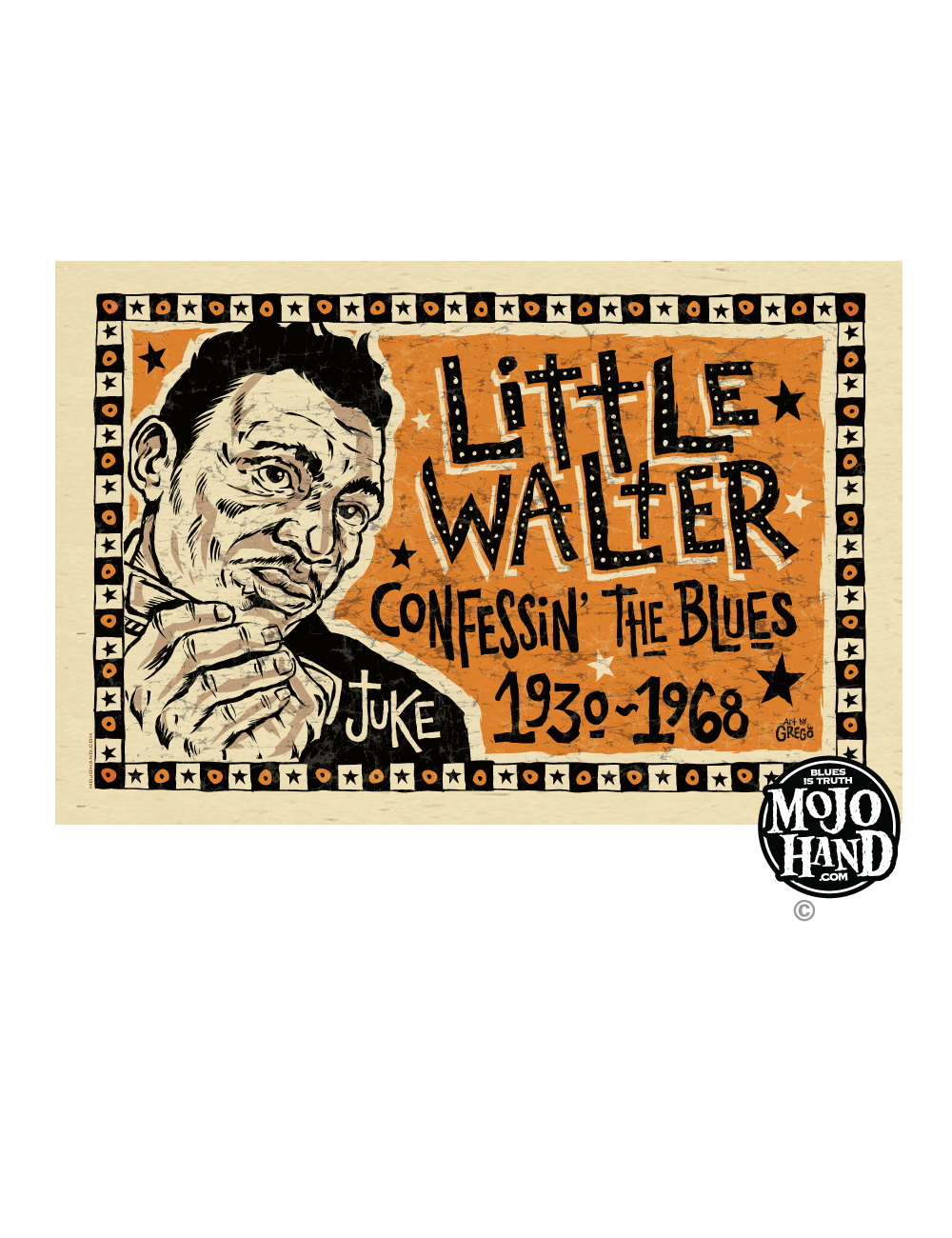 Today in Blues History – Little Walter is born May 1st, 1930

Marion Walter Jacobs, known as Little Walter, was an American blues musician, singer, and songwriter, whose revolutionary approach to the harmonica had a strong impact on succeeding generations, earning him comparisons to such seminal artists as Django Reinhardt, Charlie Parker and Jimi Hendrix.

Though his vocal range was small, his singing often emulated Waters’ style. His most popular song was “My Babe,” and his finest work included “Sad Hours,” “Off the Wall,” and “Can’t Hold Out Much Longer.” Little Walter was chosen for the inaugural class (1980) of the Blues Hall of Fame, and in 2008 he was inducted into the Rock and Roll Hall of Fame.

Raised on a Louisiana farm, Little Walter began playing harmonica in childhood, and by the time he was 12 he was playing for a living on New Orleans street corners and in clubs. In his teens he gradually worked northward, settling in Chicago about 1946; there he began recording in 1947 and played in Muddy Waters’ blues band (1948–52).

Listen to Little Walters greatest hits as he plays the Blues harp here.