Son House | Everything you need to know about Blues Music 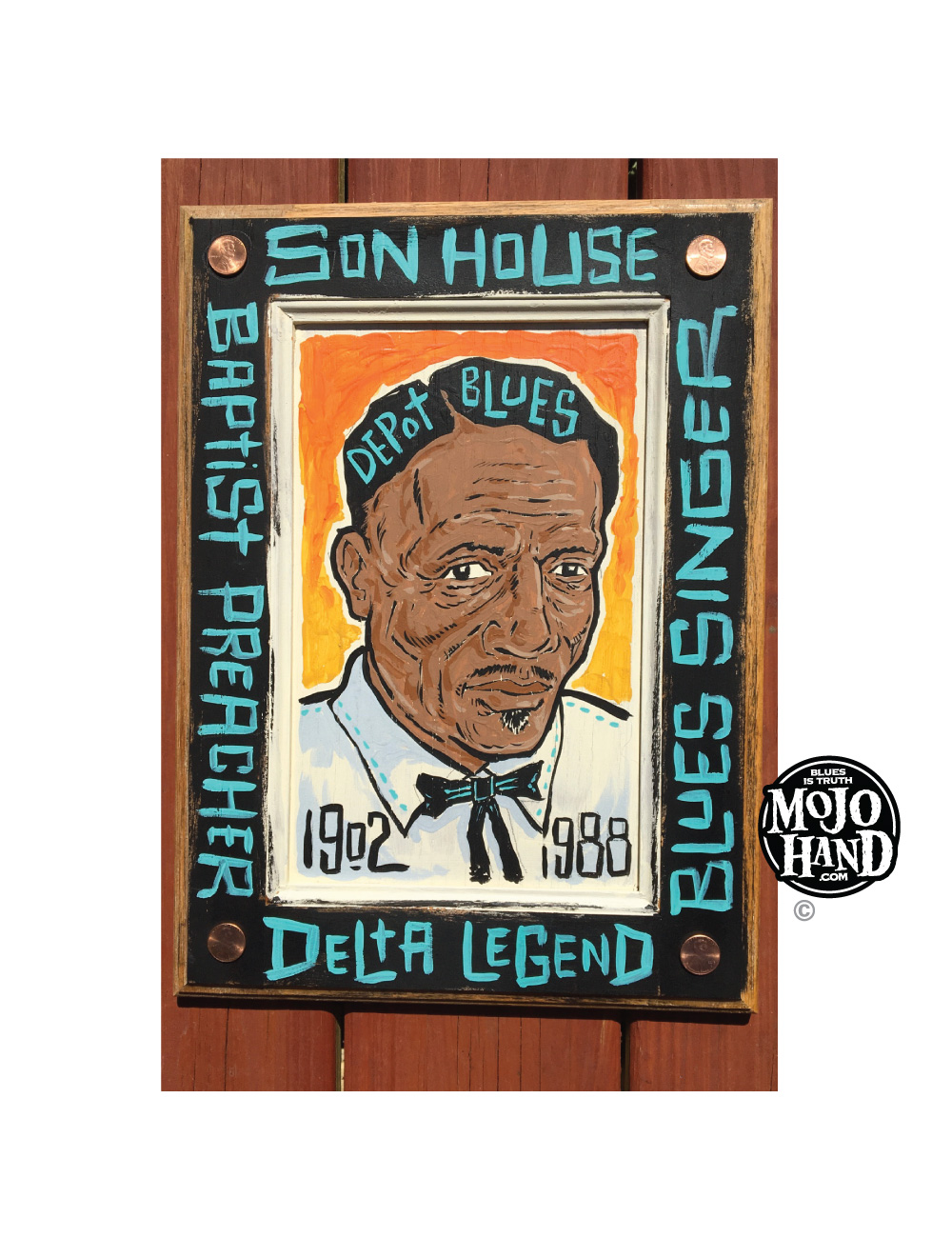 Son House | Everything you need to know about Blues Music

Learn all about the legend of Delta Blues music, Son House

Who was Son House?

Son House  was an American delta blues singer and guitarist, noted for his highly emotional style of singing and slide guitar playing. After years of hostility to secular music, as a preacher and for a few years also working as a church pastor, he turned to blues performance at the age of 25.

When was Son House Born?

What was Son House’s Real Name?

When did Son House die?

What kind of guitar did Son House play?

Learn more about Son House here – opens in another window